Boya Tower (博雅塔) is one of the landmarks of Peking University, where I spent four years of my very early adulthood studying as an undergraduate science student. "Boya" stands for "Erudition and Elegance" in Chinese. Surrounded by Weiming Lake (未名湖), Boya Tower witnessed the growth of our generation. During my study period, the tower is rarely lightened for significant events of the campus. 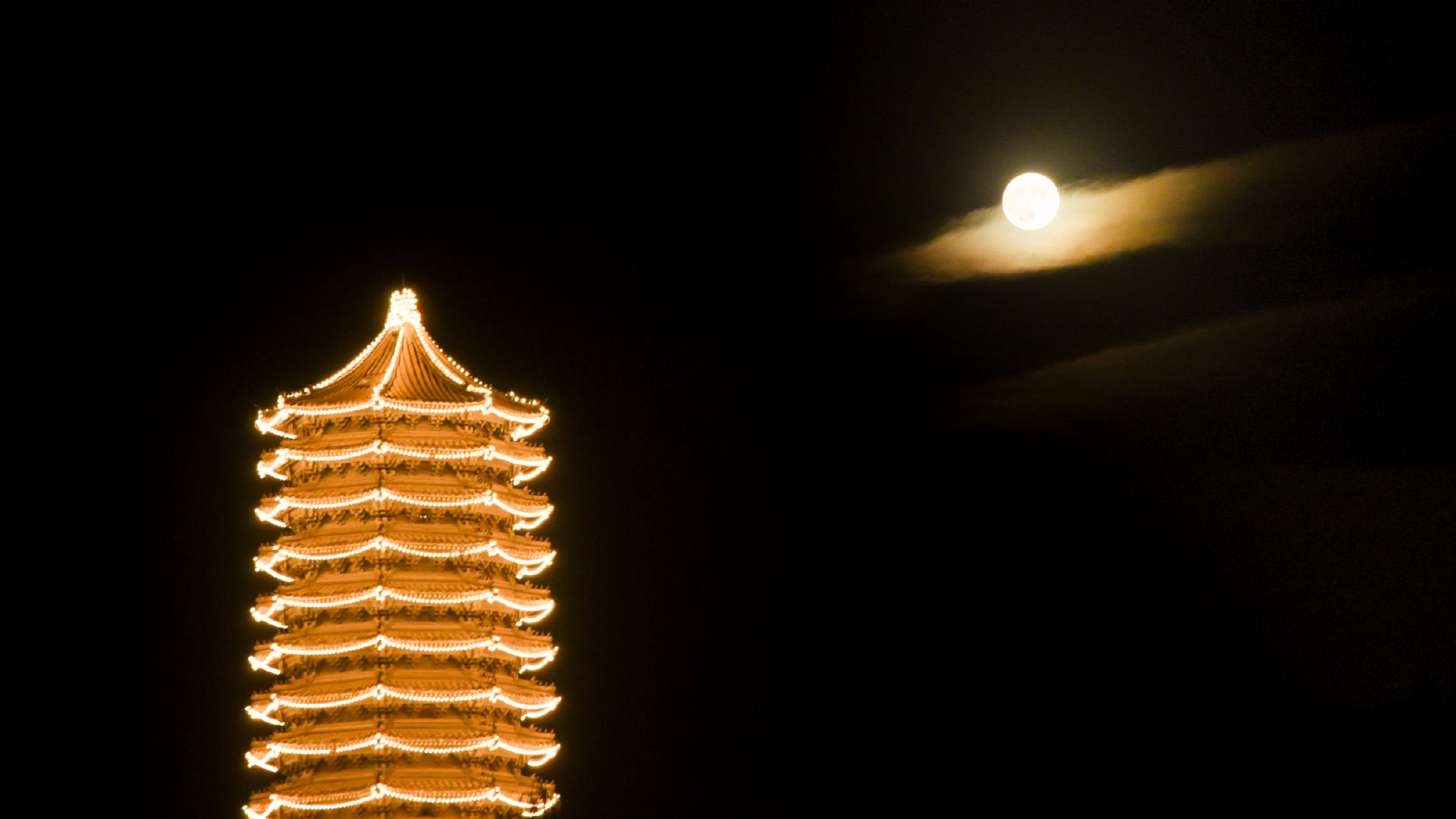 The personal memories I carry with Boya Tower inspired me to design and build the pop-up paper engineer project, Memory, by shaping the body as abstract Boya Tower and inviting others to collaboratively form the narrative.

Each participant was invited to draw abstract patterns on the eaves to represent a piece of memory. Later, all eaves could be re-arranged according to participants' own understanding of the patterns. By inserting the shapes to empty slots on the tower's body, various new narratives will be formed, which is later celebrated by colorful LEDs inside of the tower.
‍ 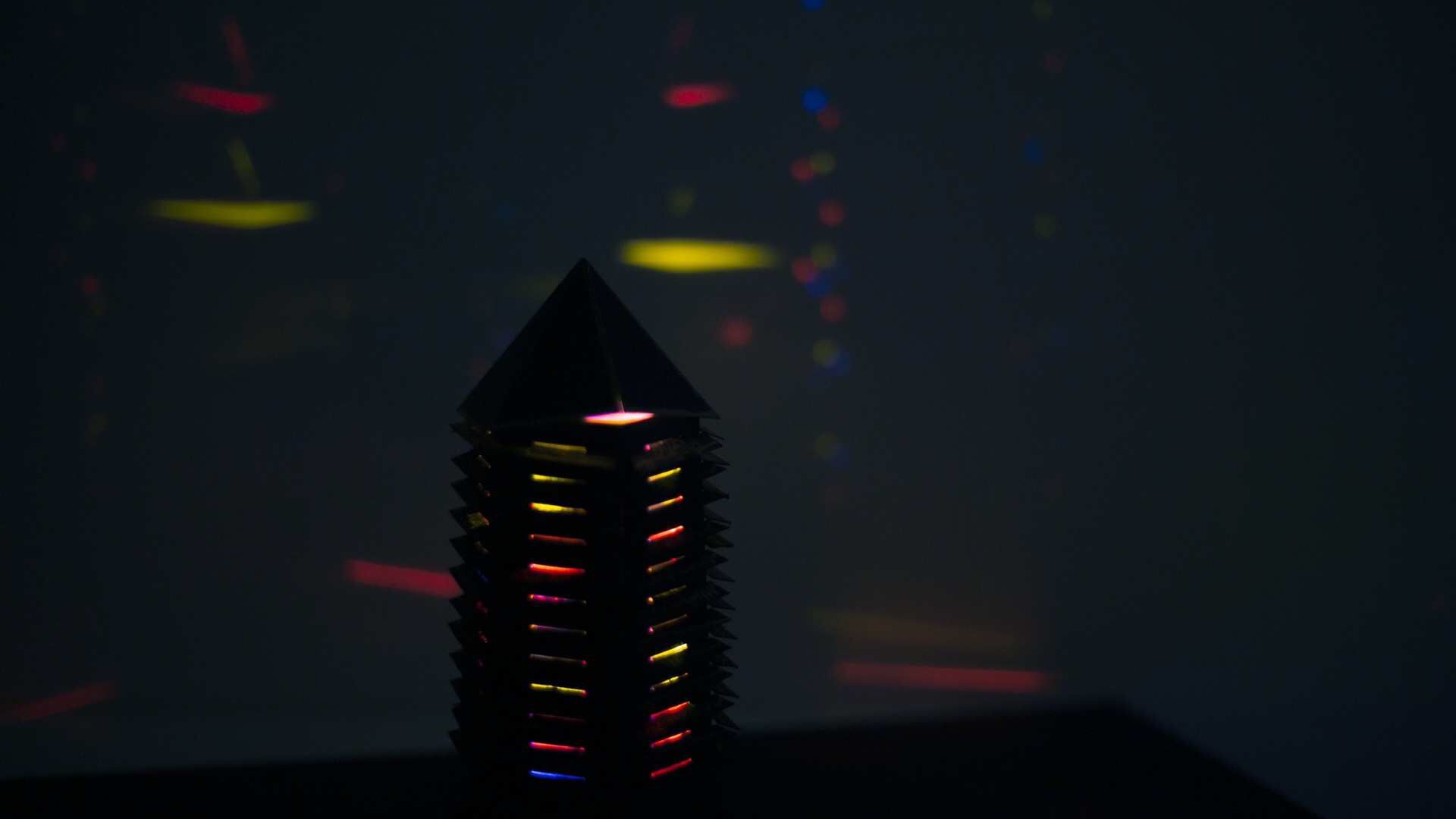 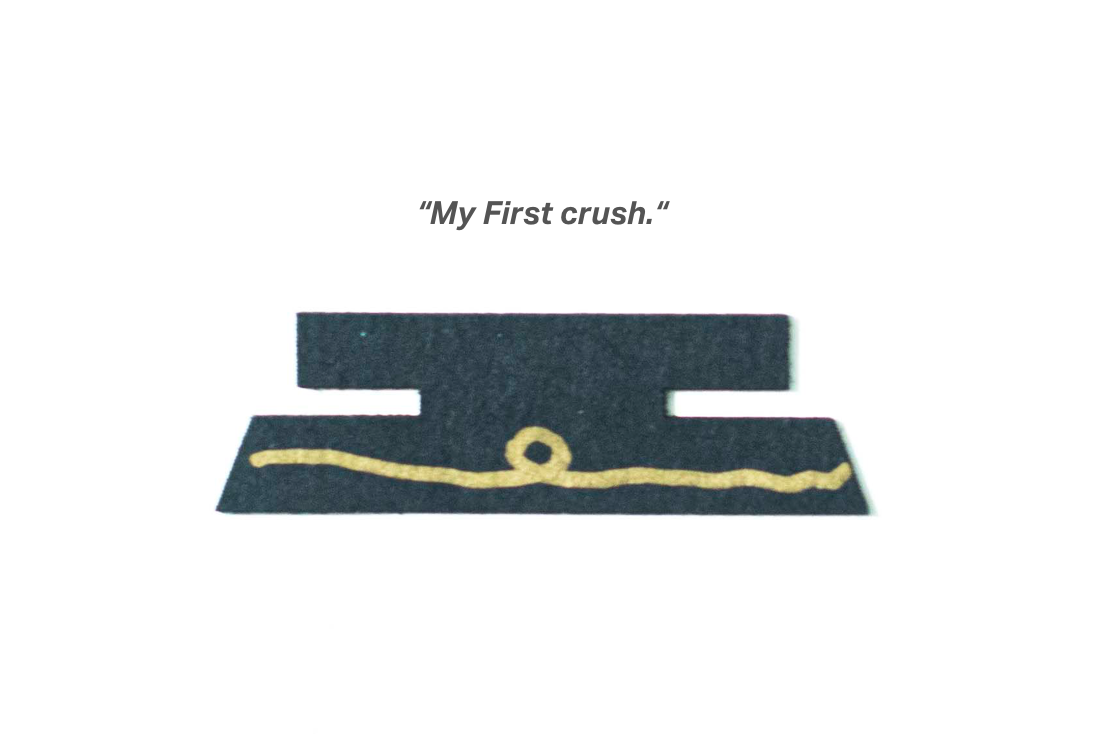 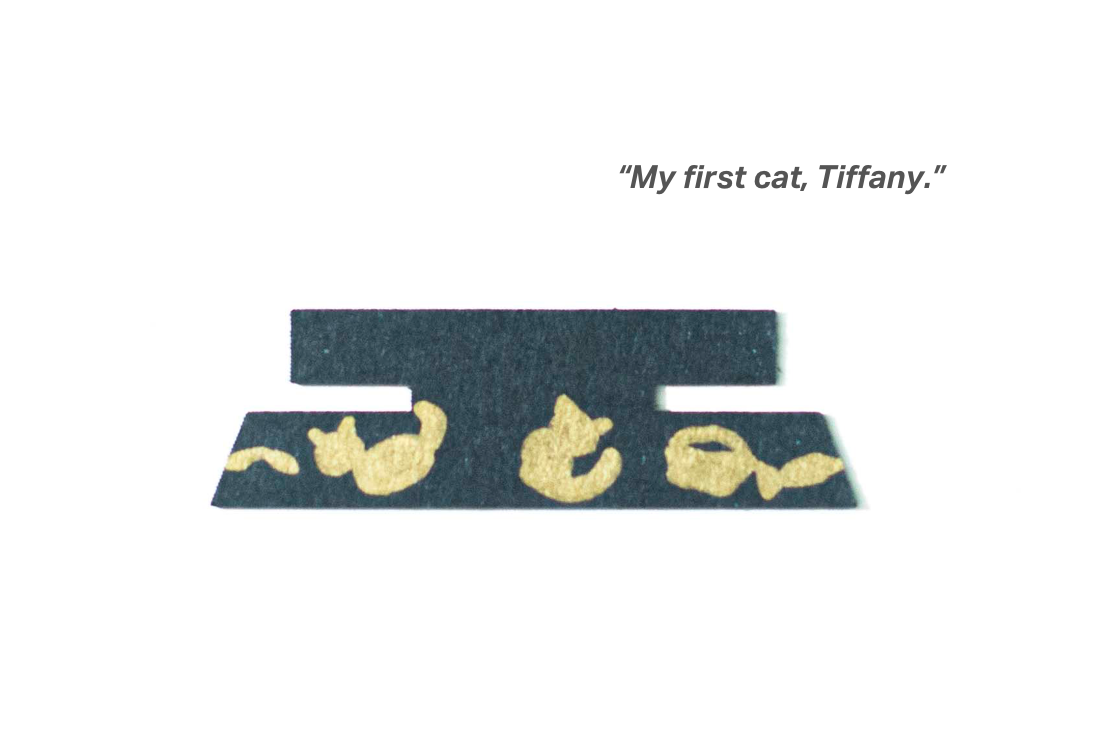 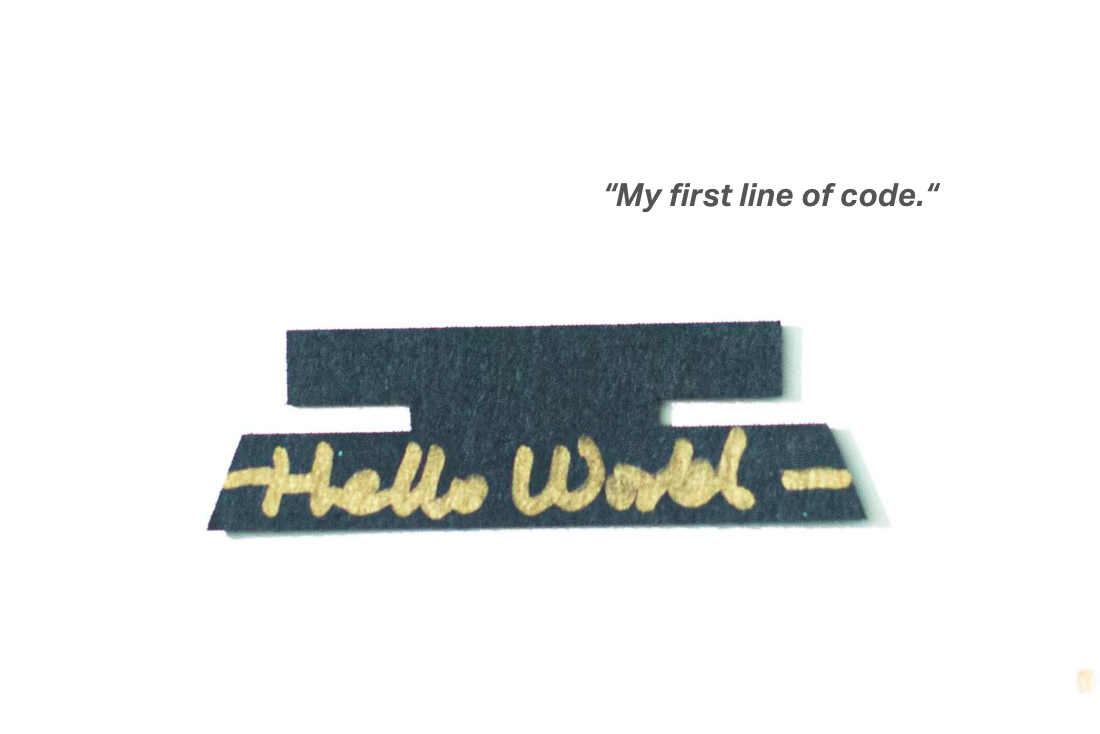 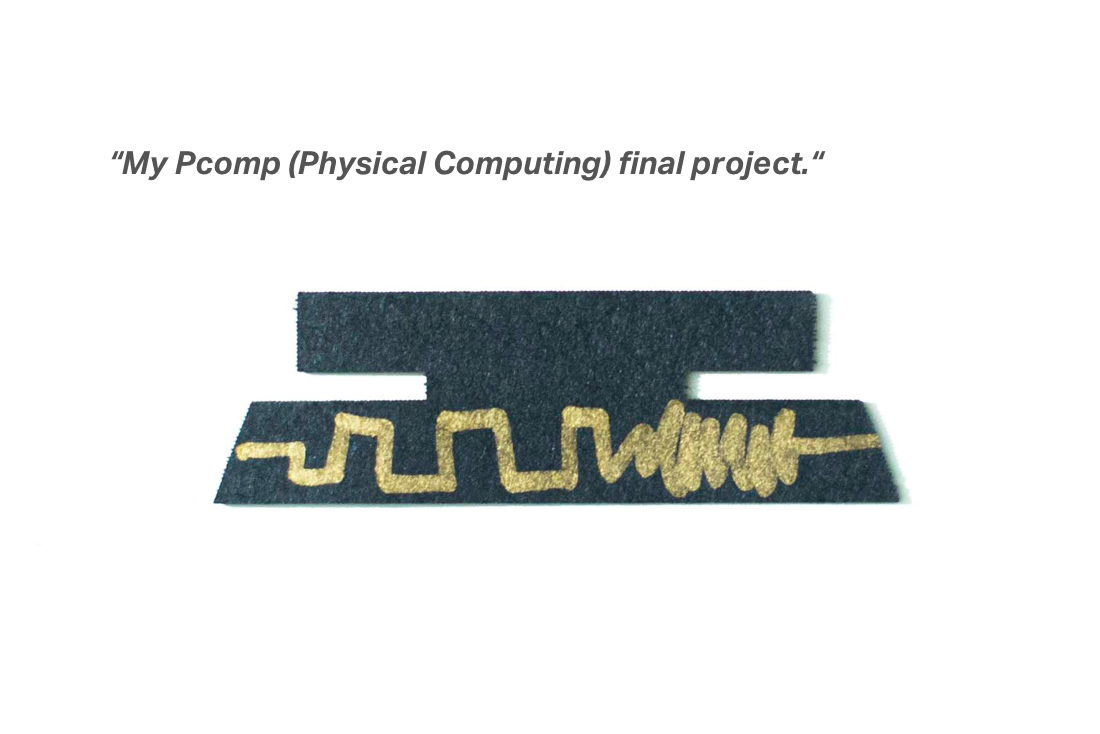 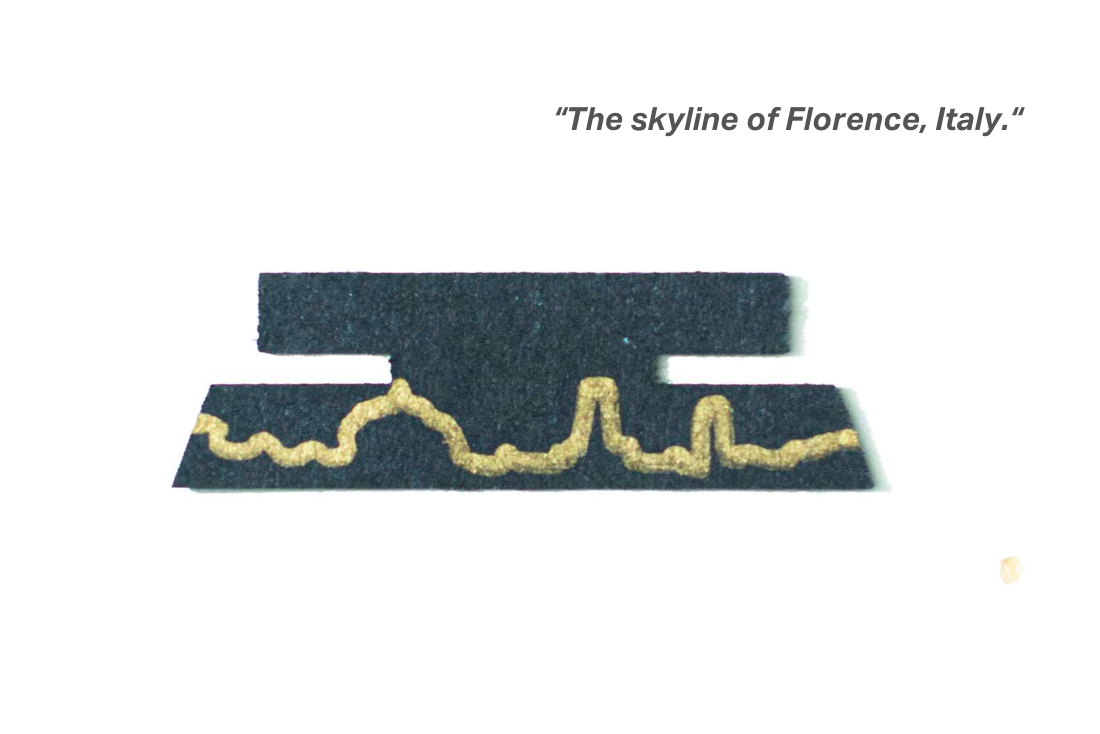 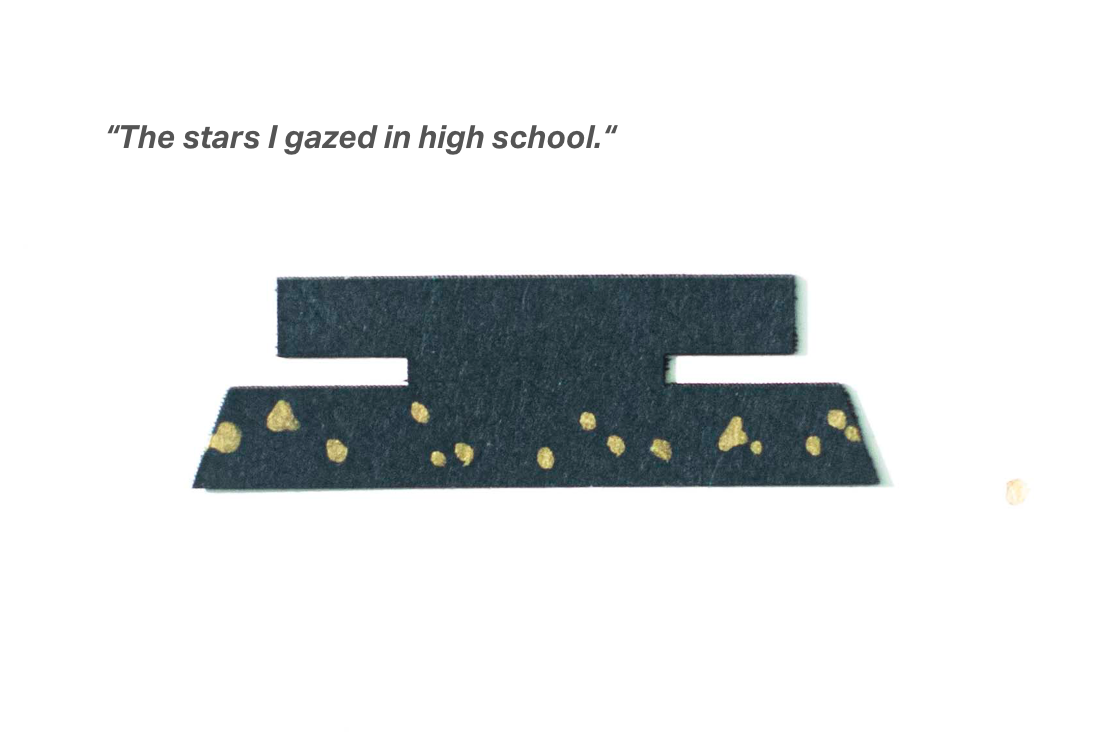 Sketching major structure of the tower 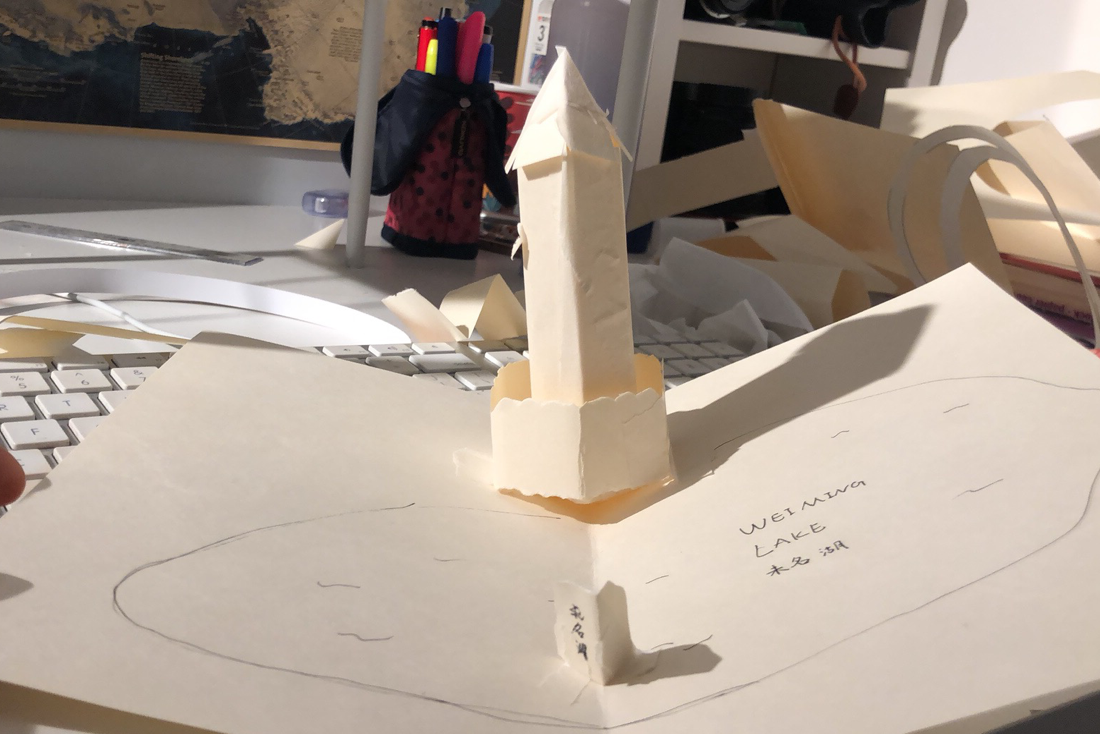 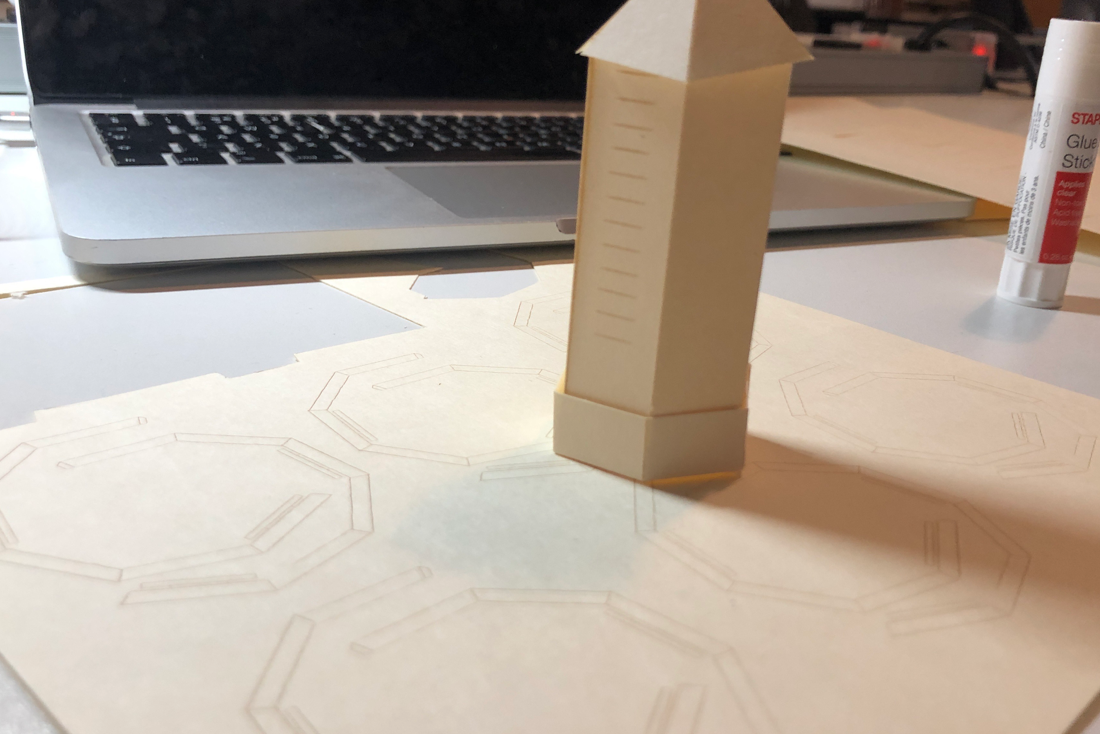 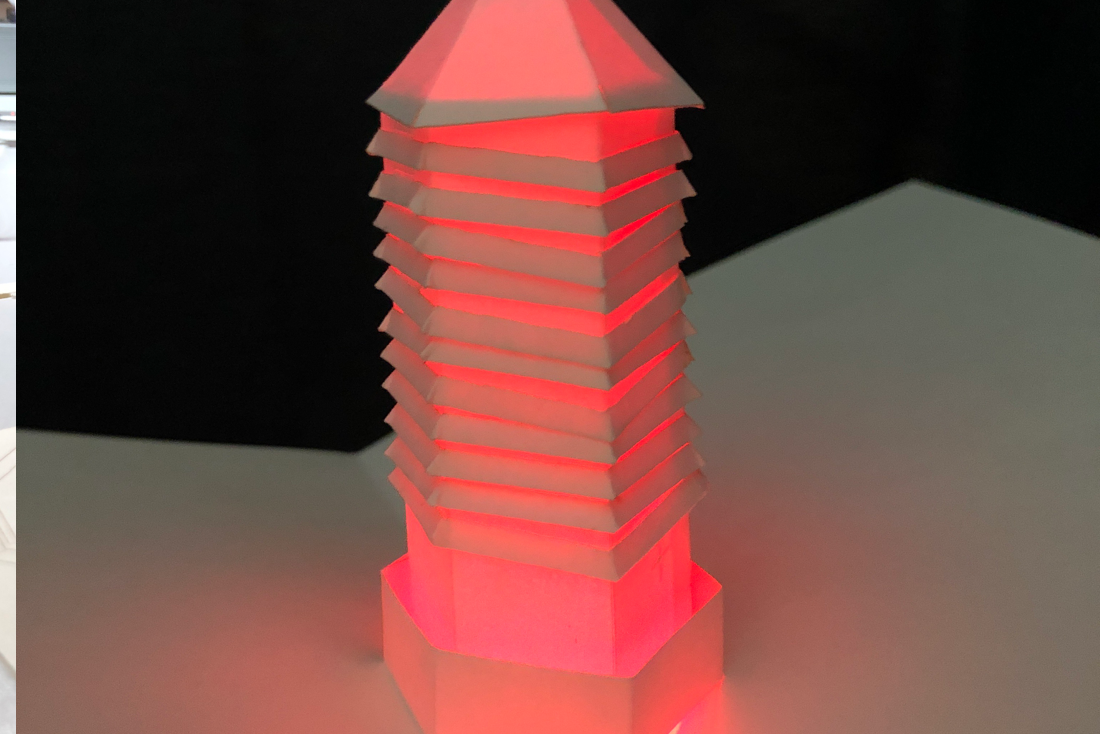 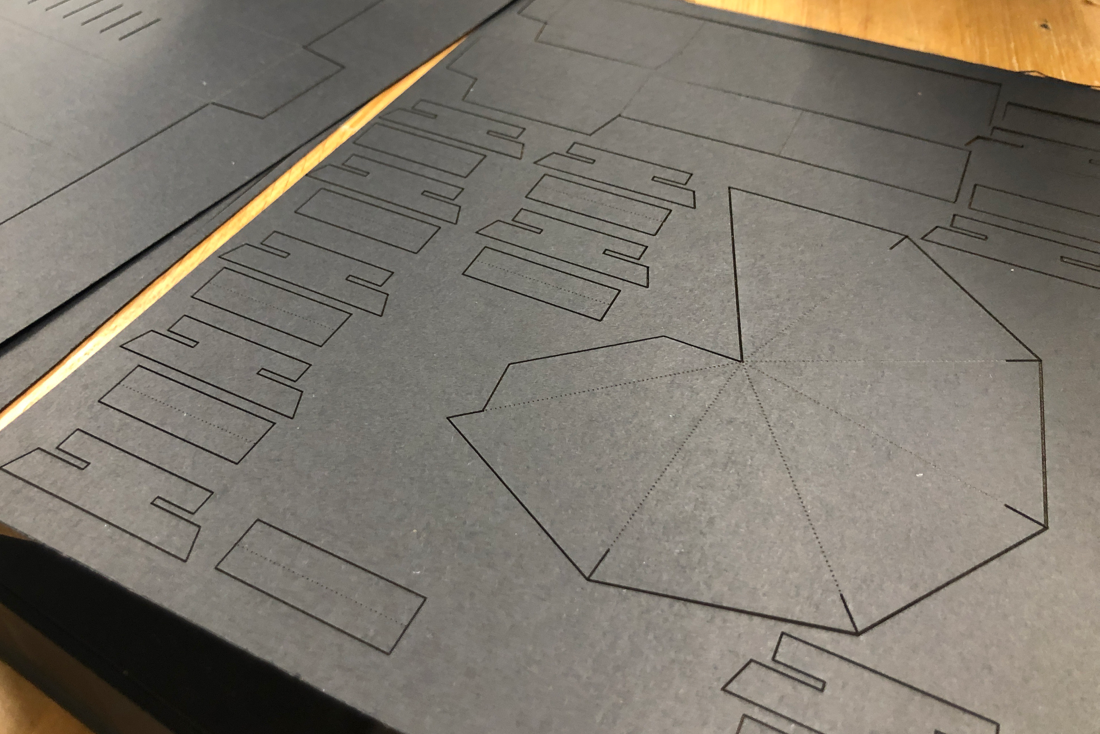 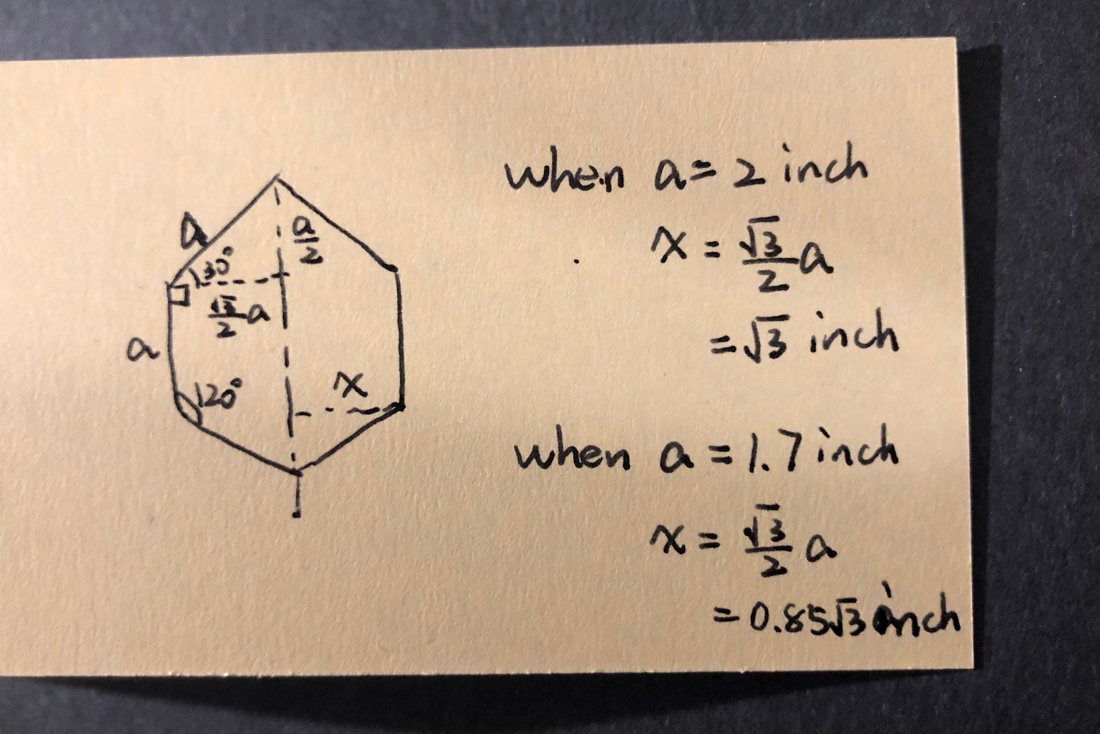 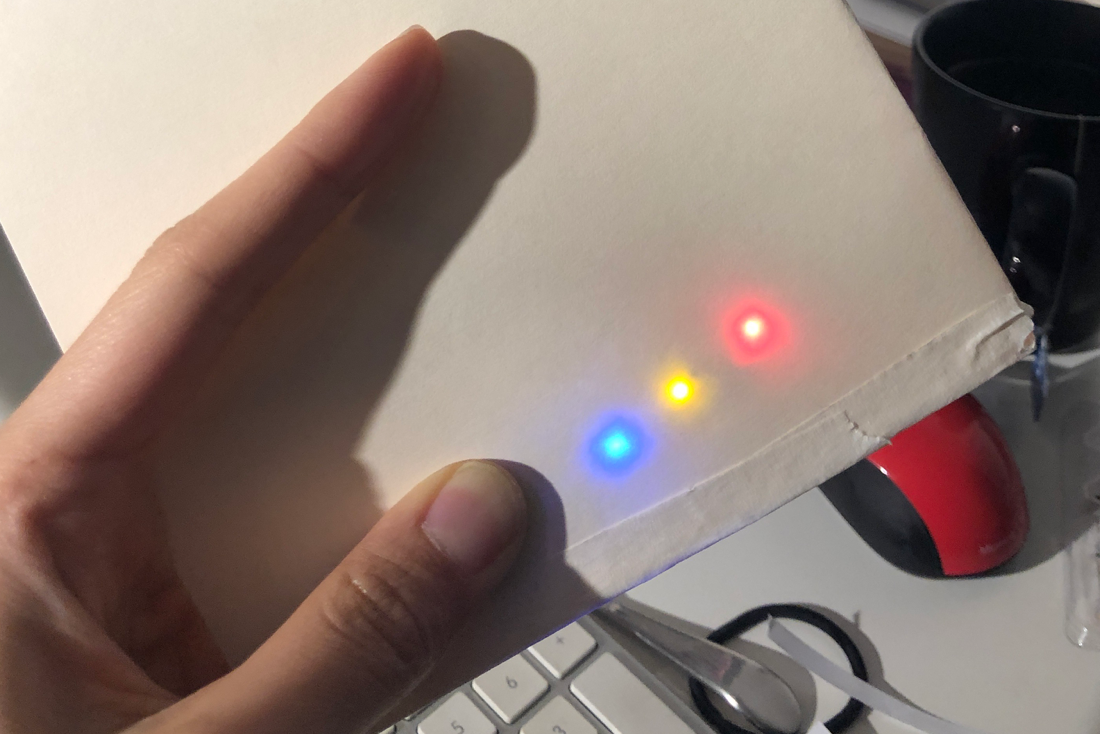 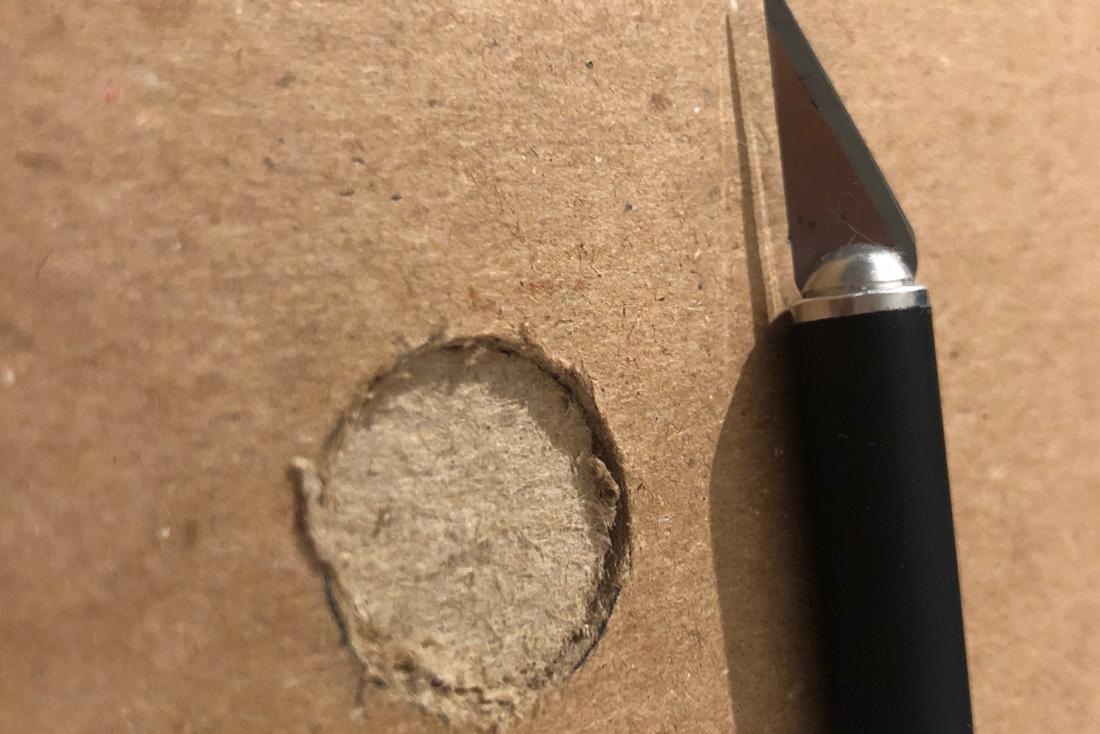 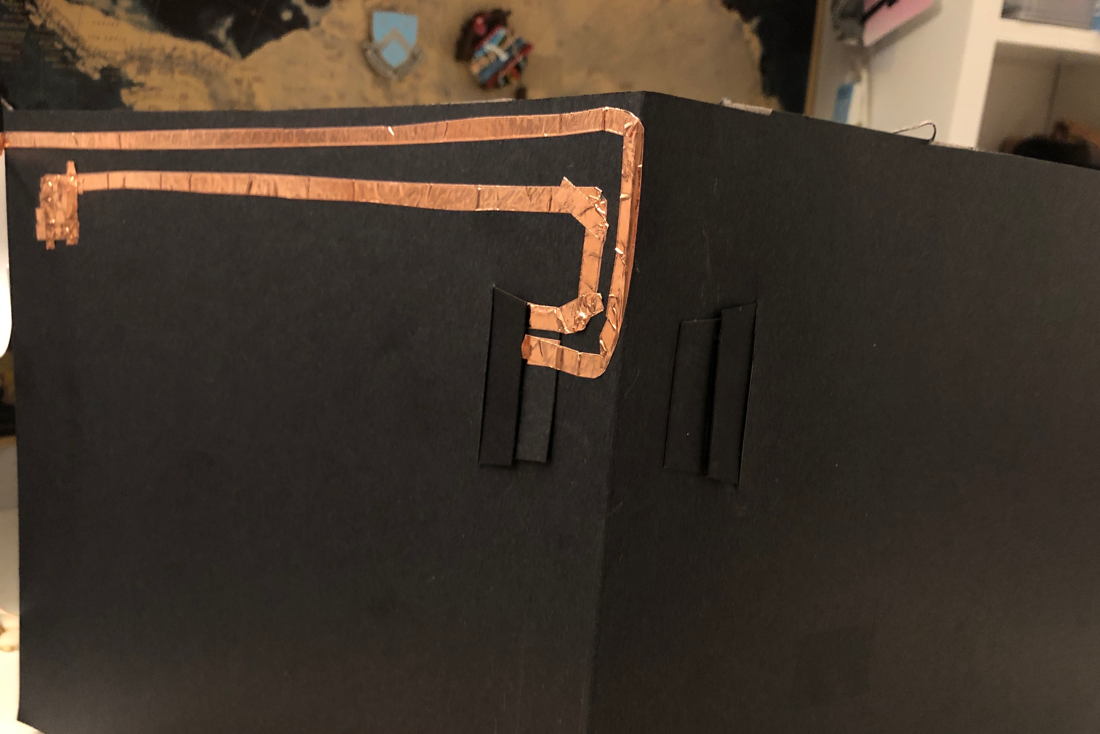 Inviting co-creators to recall memories
Over 20 people participated in the co-creation. The prompt I raised for each participant was:
‍
"Recall a piece of important memory of yours, and sketching it on the eave by connecting the middle points on the left and right sides."
‍ 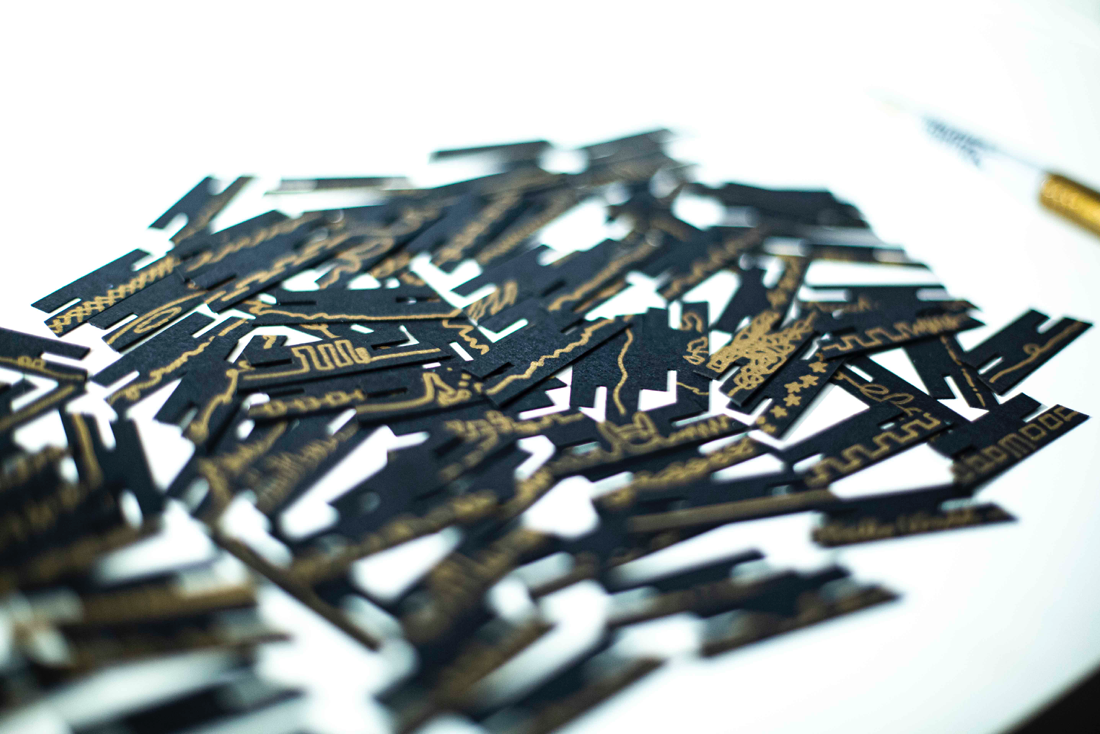 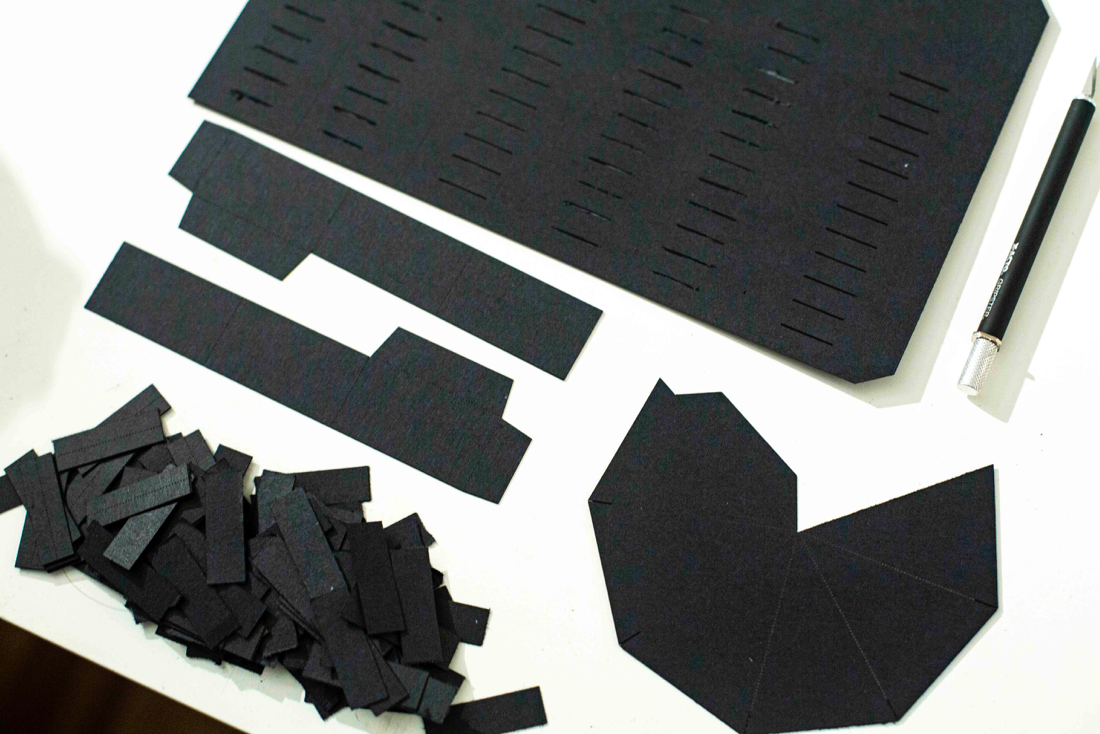 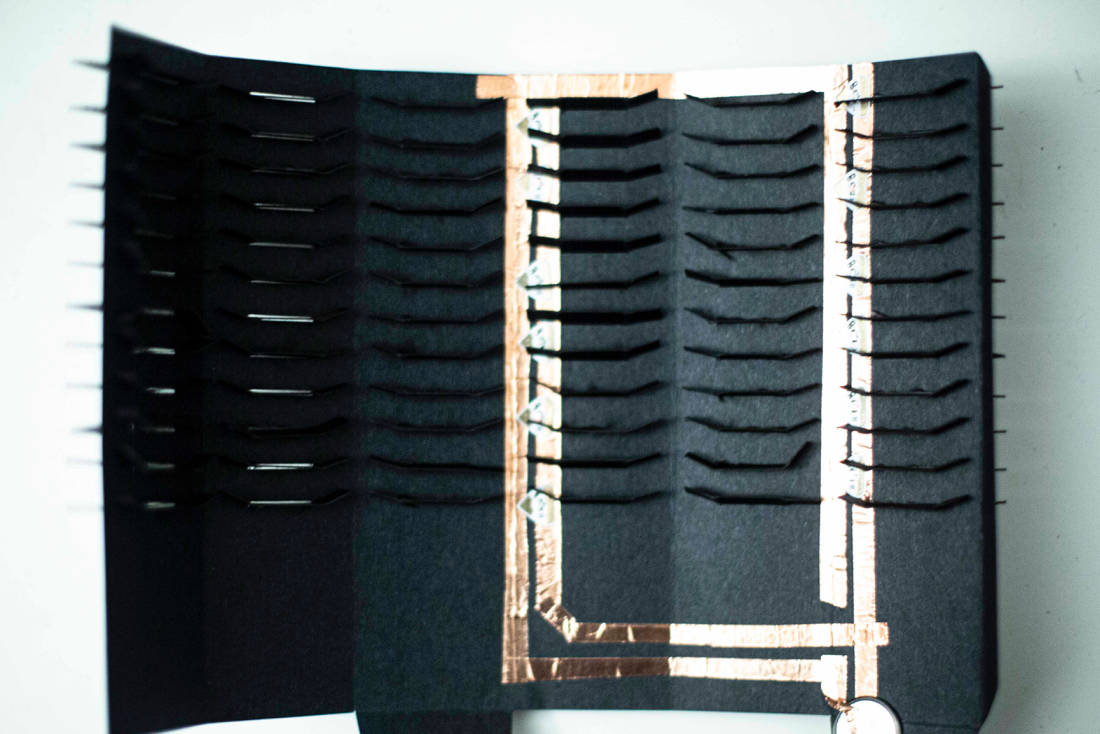 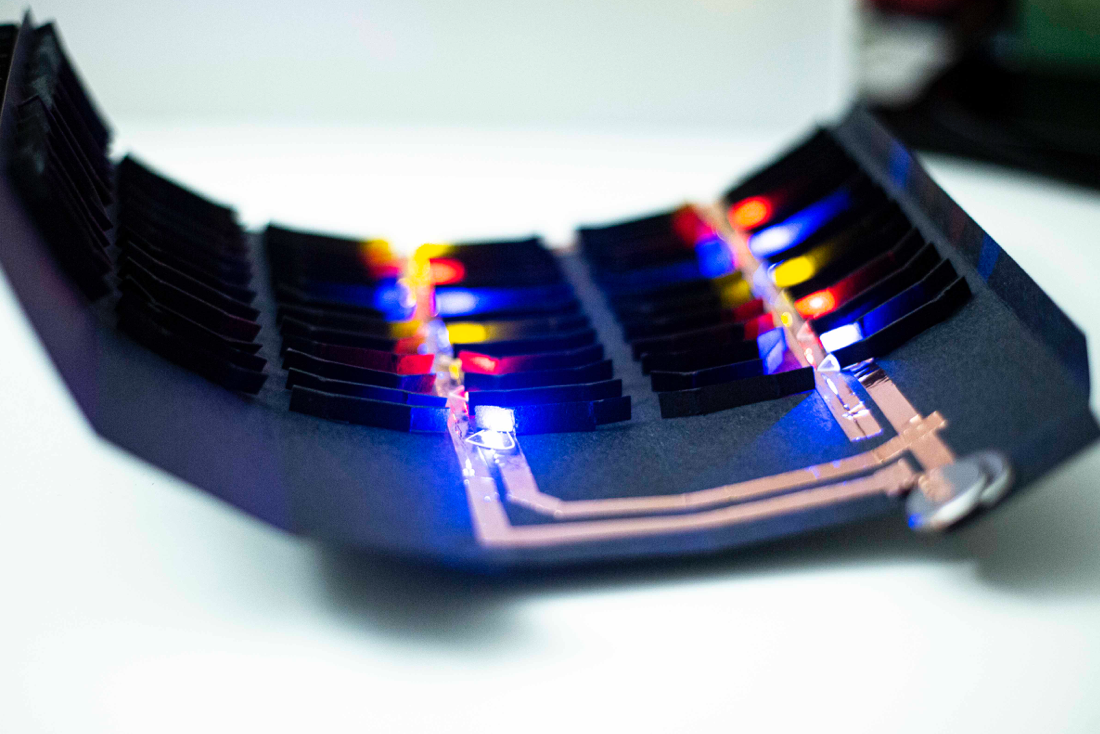 WORK BY TYPE
DesignBuildExperiment
DROP ME A LINE
EMAILLINKEDINGITHUB
Designed and coded with JS, CSS, HTML and ☕️.
© 2017-2019 Chunhan CHEN. All rights reserved.